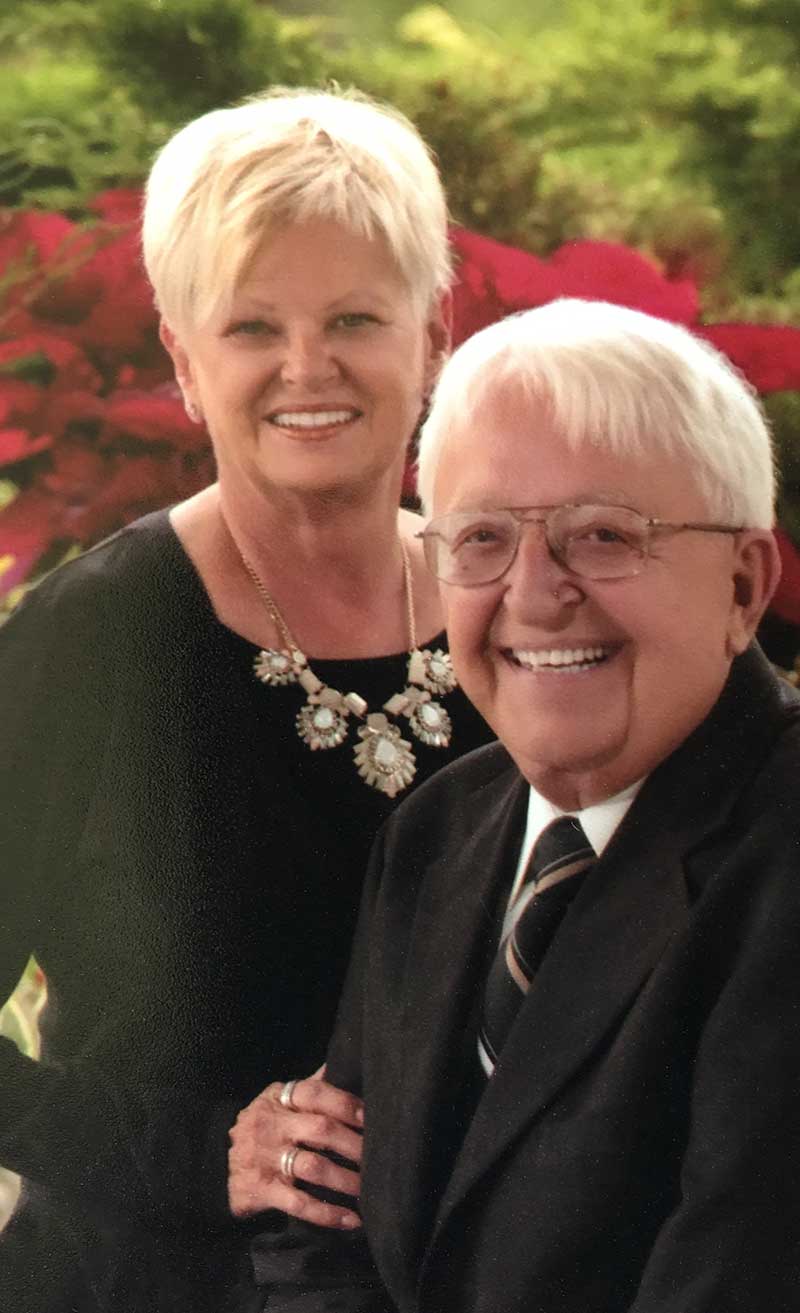 I was born in Renton, Wash. in 1948. My father was a Boeing engineer and farming was his hobby, so I grew up on a little country farm in Snohomish, Wash. I had a brother who was one year older and a sister eight years younger. I have many fond memories of growing up with them on that little farm and we are still each other’s best friends.

I was married in 1970, and in that same year became a licensed hairdresser. Our baby, Breana, was born in 1976. That marriage ended in 1977, and I was suddenly a single mom. In 1986 I purchased property and moved my business, BreCyn Salon, into a 3500 sq. ft. building with its own drive-thru espresso stand. I thought I would always be a mother, hairdresser, business owner, and a mentor to new designers; but in an instant, all of that changed. When Breana died in 2006, my mission and focus became about finding answers. That required a lot of time and energy, which wasn’t fair to the people who had put their trust in me to remain focused on the business. I could not do both with the commitment they each deserved. I was featured in the local news, when I chose to gift my company to an employee, who I felt would honor the integrity of my business and the people.

Stepping away from the day-to-day business of the salon in 2016 did not mean leaving my loyal employees and clients behind. They are like family to me, and I remain in contact by working two days a week. The changes I made in my life evolved of necessity because I was committed to writing and sharing what I had learned with as many people as I could.

We are extraordinary beings that can never die.