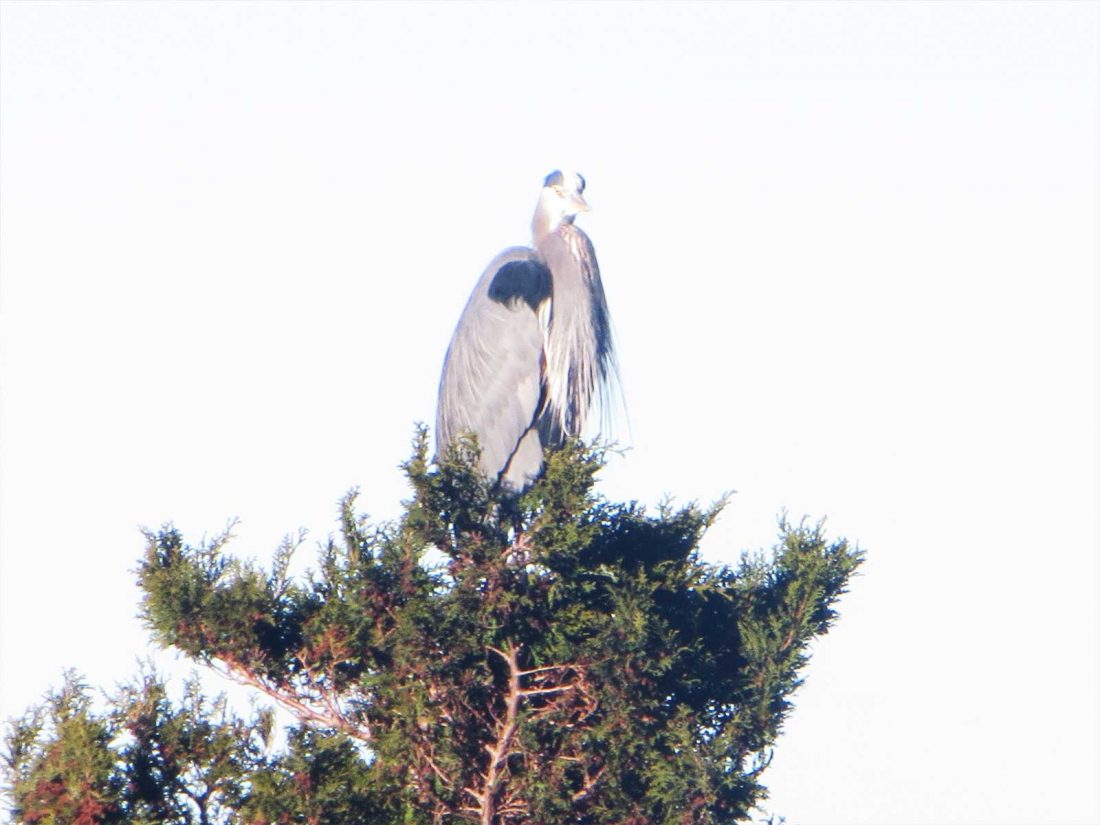 The King on High

One of the first things I learned on this journey was the symbol used for the creator could not be translated with their limited vocabulary. Gods and pharaohs held all of the power, so the symbol became a powerful king on high. A pharaoh was considered a god who required complete allegiance. Describing the creator as a “god-like” pharaoh, was the only logical translation.

With the knowledge we have today, we wouldn’t give the creator the characteristics of a pharaoh. The world of energy and the mystery of consciousness are showing us something different when it comes to describing a creator. Max Planck, the father of quantum theory said, “If this field exists, then we must assume a conscious and intelligent mind is behind it.” He was referring to the field of energy they had discovered, and the shocking observation that human consciousness affected it.

Science and religion are divided when it comes to the probability of a creator. And, many scientists are looking for any explanation for our existence other than a conscious and intelligent mind that was here before us.