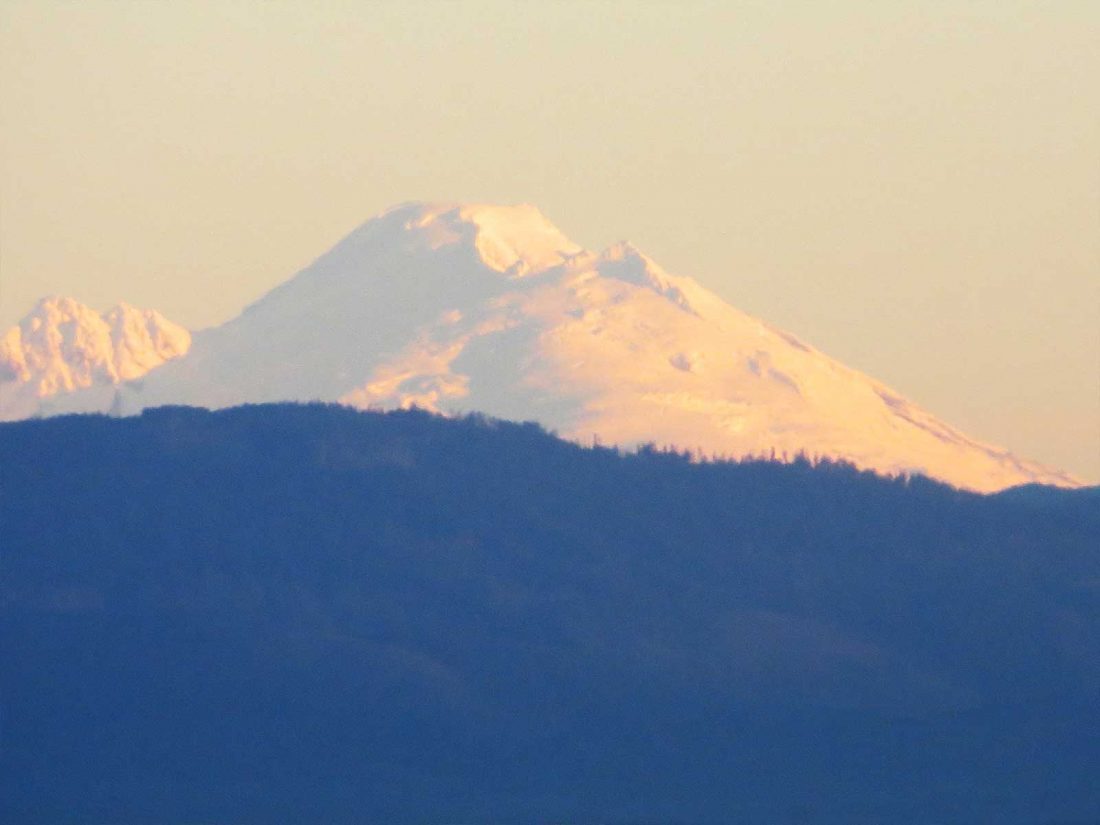 The oldest cave paintings date back some 64,000 years and were thought to be done by Neanderthals. Obviously, cave paintings leave a lot to the imagination. Early hieroglyphics came along 5,300 years ago which gave a little more clarity. By the eighth century BCE, approximately 2,800 years ago, the Greek alphabet was finally established and incorporated both vowels and consonants. For thousands of years, ancient stories passed down via oral traditions since they couldn’t be written down. Elaborations, additions, and deletions of the original stories would be highly probable.

The Bible has been considered fiction by some, a history book by others, but many more believe it is the word of God. Within those stories, instructions for the human race was given. The Bible was first transcribed in Hebrew, then Greek, then Latin, and finally into English by the early 1500s. These stories were recorded during a superstitious time with demons, witches, and a fearsome god who required blood sacrifices. Punishment by torture and the fear of death were imminent for anyone breaking God’s laws. In fact, in the 17th century, we were still killing witches. Without science to weed out superstitions, they used whatever knowledge they had to tell and retell those stories. Even though it was unintentional, it seems man may have had a hand in writing God’s laws.

Many ancient stories were recorded as fact when they may have included both fact and fiction. People of interest continually reexamine ancient texts looking for buried truths, and more ancient texts have been discovered that need to be translated. Perhaps we will find some clarity one day, but many things about ancient people and ancient stories will continue to be a mystery.