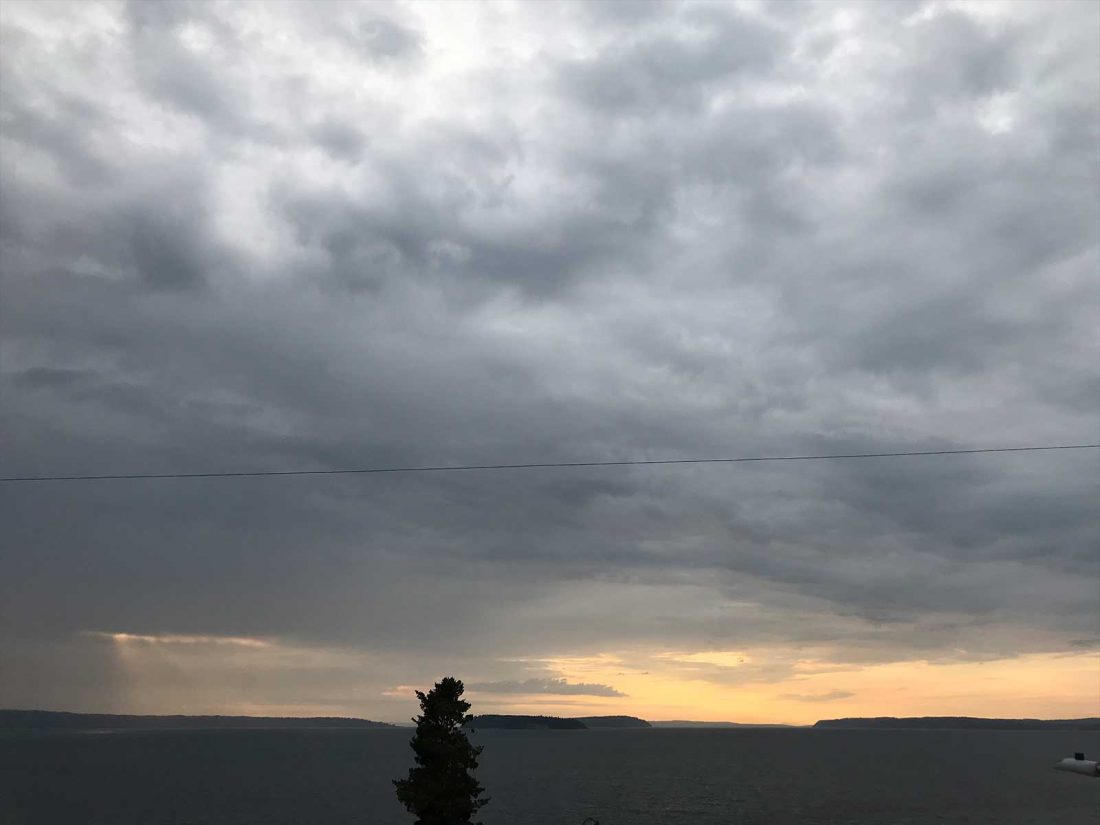 Science and religion ask the same question, ”Where did we come from?” Had religion not discerned science to be a threat to their platform, they could have worked in unison, and we would have more answers today.

When people are steadfast in what they believe, they cannot accept any evidence to the contrary and oftentimes won’t even acknowledge it. This applies to more than science and religion, but I’ll use that analogy here. Science cannot disprove God, and religion cannot prove God. However, there is evidence to support that something is in control of the laws of nature. Maybe that something was not a god–but was much greater. Over the centuries many things we thought were true were disproven, so why do we remain steadfast about anything?

Near-death experiences describe a world of pure love and connection. Mediums say they talk with people who passed before us and are now living in another realm. Many people have had experiences that are labeled paranormal, and some say they were kidnapped by aliens. Do these things originate in a dysfunctional brain or is the person telling a wild story? A religious person might believe, Satan, the “great deceiver,” is behind this great deception. For the steadfast believer, that would be the end of further investigations. And, sadly, a person who had an unexplained experience would be afraid to come forward and face that kind of criticism. How much information is lost because of critical steadfast thinking?

Today, there is less fear in looking at different viewpoints, and there is more cooperation between science and religion. That’s not to say steadfast thinkers are a thing of the past, but with our growing awareness, they will be in the minority.